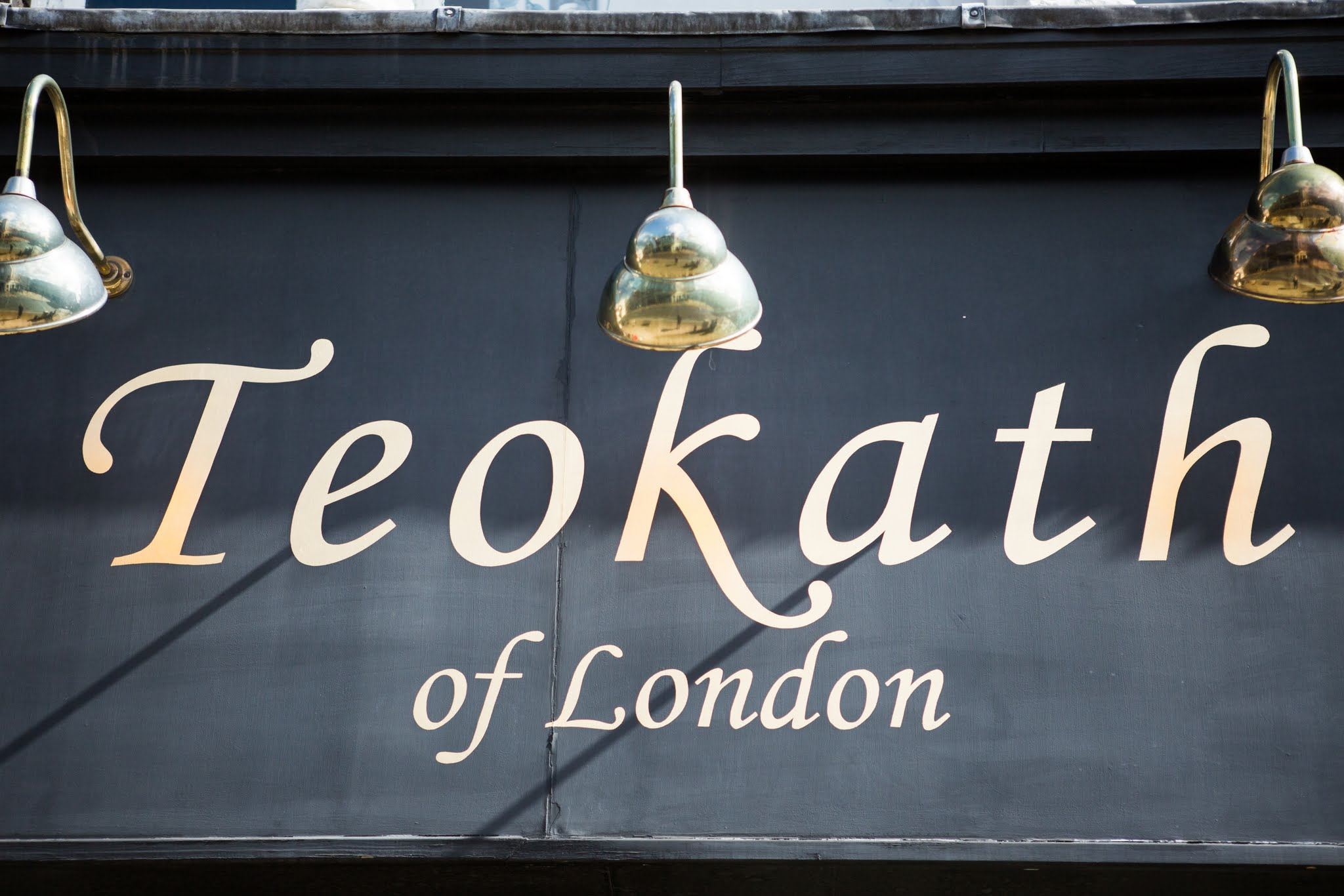 Teokath of London is located in the heart of Wimbledon on The Broadway, near the New Wimbledon Theatre. We are specialists in designer bridal gowns and wedding dresses and are so excited to help you find the dress of your dreams. Contact us today to book your appointment! 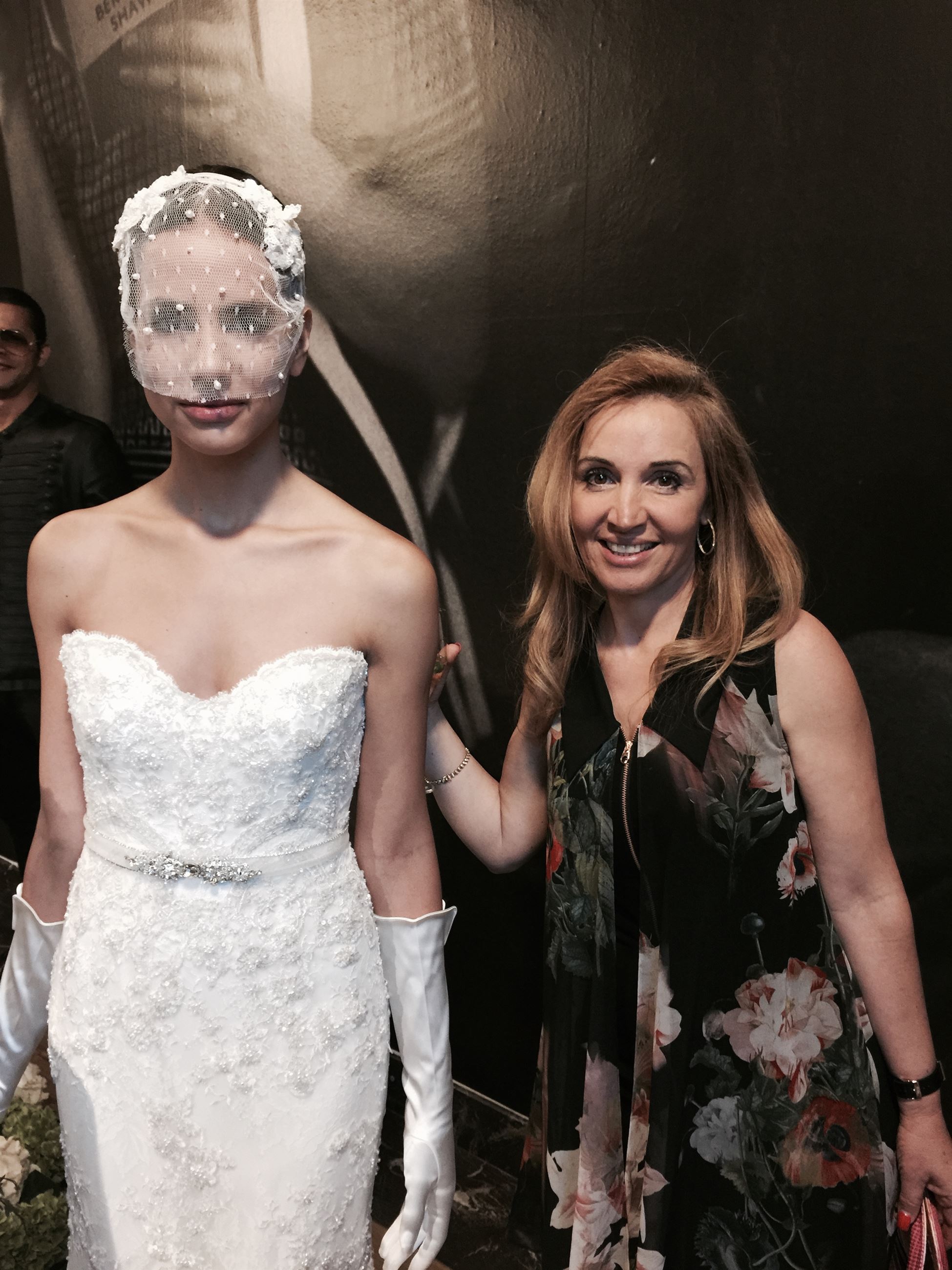 Maria Sotiriou has always had a love for all things creative. Her sister was already established in the bridal industry in Greece and over the years Maria had accompanied her to various UK bridal exhibitions. With this, she had decided that this was the avenue she would also like to take herself.

In 2004 when Maria’s youngest daughter went to University, she decided that now was the time to make use of her passion for all things creative. ‘Teokath’ was the name of her sisters store and to have a name heard worldwide, Maria chose to use the name and so ‘Teokath of London’ was then established in 2004; named after her sisters children ‘Teo’ and ‘Kathy’.

The first boutique opened in Battersea run by Maria and her good friend. Originally, the idea was that Maria would have the shop as more of a hobby than a career - little did she know, how successful she would be.

As the business grew, Maria had always wished for a boutique in Wimbledon and so in 2008 Teokath of London was to expand into Wimbledon with new designers, including Pronovias and Lusan Mandongus- our two biggest suppliers.

When Maria’s youngest daughter Everly graduated from university, she originally worked with her mum with the idea that she would move on to an office job. Little did she know that she would have the same passion as Maria for bridal.

The store is now run by both mother and daughter together with love and passion.“We succeed because we are a family here. Even our staff become our family - we go out together often. Finding your wedding dress is such an important moment. When you become a Teokath bride, you also become a member of our family. I treat every client as though she is part of my family, and i wish for every bride to look her best. If i don’t think the dress works I will also tell her,” says Maria.

The passion that this mother and daughter team have for their work has truly made then into one of the most well known names in bridal in the UK. Becoming a Teokath bride, is to become a part of the Teokath family.

Website uses cookies to give you personalized shopping and marketing experiences. By continuing to use our site, you agree to our use of cookies. Learn more here.